We stand for the power of words and writing, and for personal connection, kindness and fellowship.

The Scottish Highlands. Magical pockets in England and Ireland. Merton College, Oxford. A beautiful finca in Andalucia. Inspired by place, and guided by fellow travellers, Dark Angels writers take their work to new heights. This is a journey like no other.

On 8 March, 2004, in a thatched house in Devon, Dark Angels took flight with 15 students, a series of writing exercises and two tutors. Two tutors became three and the three are now 11.

Three hundred students later, we are humbled by those who've told us Dark Angels changed their life. They have changed ours immeasurably. 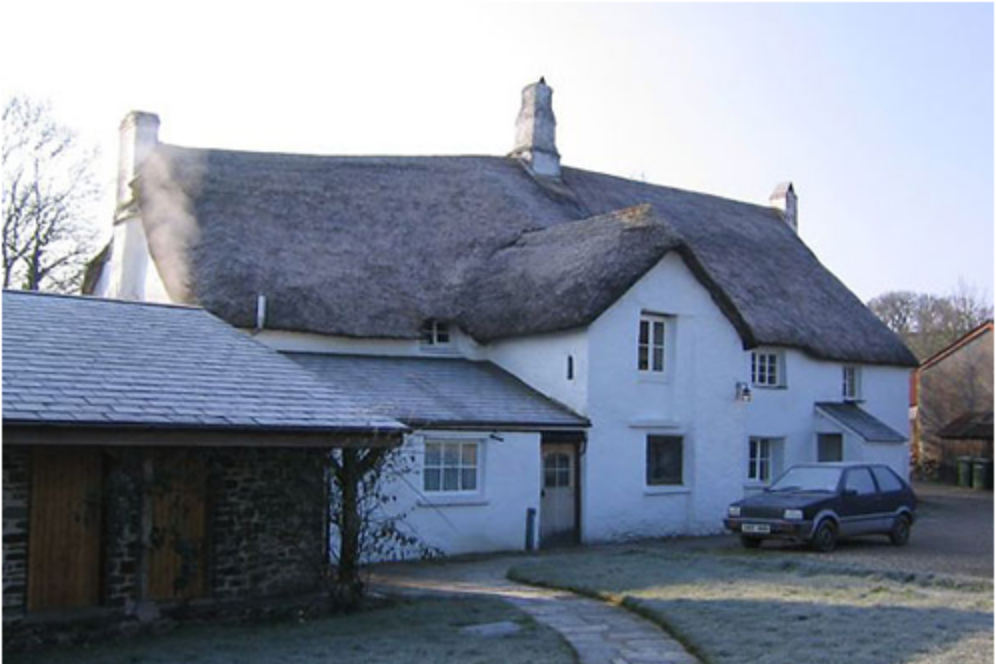 The first ever session:

Where does our name come from?

Dark Angels takes its name from the book of the same title by John Simmons, with its nod to Milton’s Paradise Lost. John writes that as Dark Angels, we are neither those who have fallen, nor those who have ascended, but we occupy the fertile, if broken ground in between. We find our creativity in our flawed human nature. 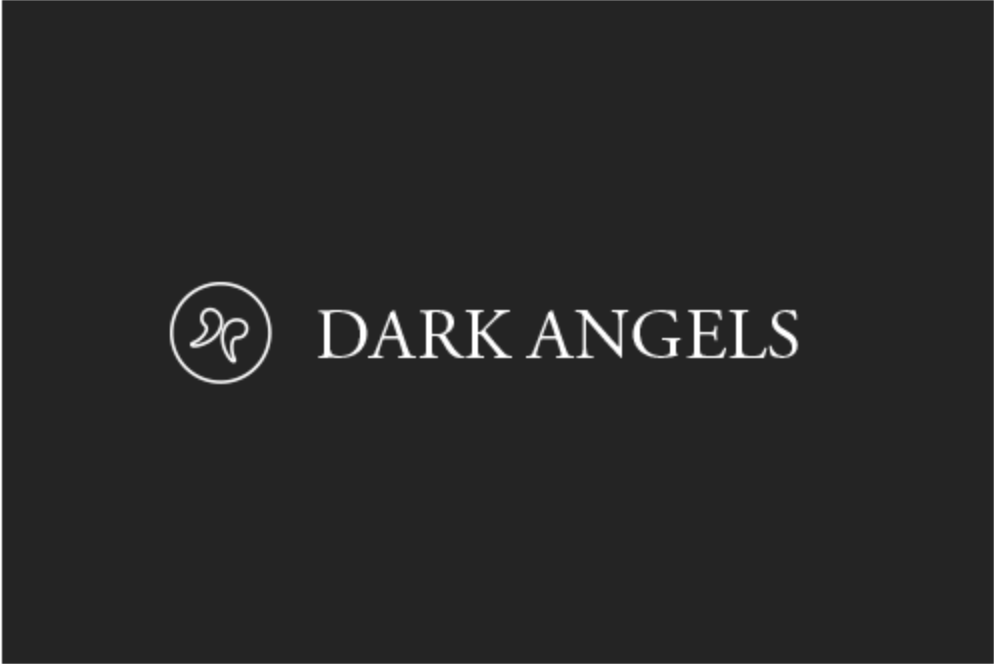 Our values begin with connection

Our values are rooted in our love of personal connections. So we treat everyone with genuine care and consideration. We encourage students to express their voice and to value others.

We believe in kindness. So we treat people with generosity of spirit and a genuine concern for their development and well-being. At the same time we take an honest approach to help students improve their writing.

We believe in the power of words and of writing. Everyone, we believe, will leave a Dark Angel. 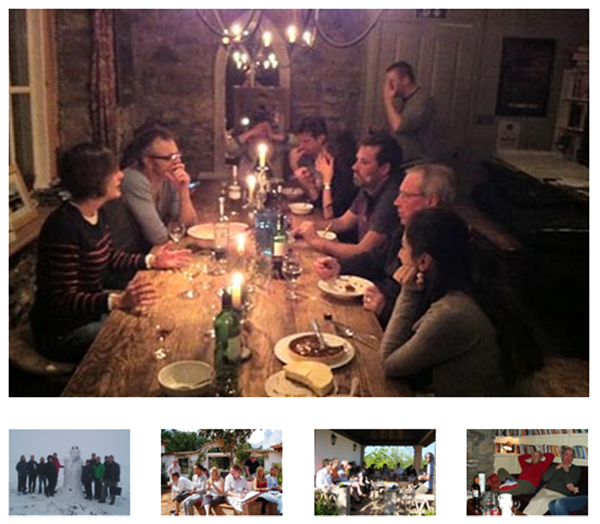 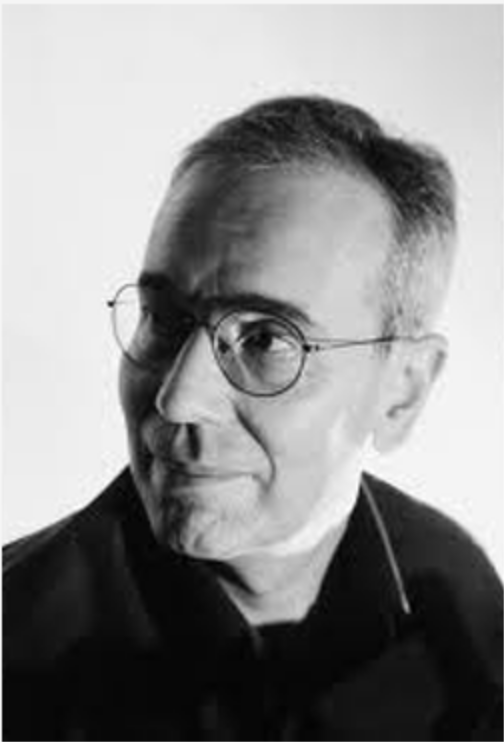 John is an independent writer and brand consultant, formerly a director of Interbrand and Newell and Sorrell. His many books include We, Me, Them & It, The Invisible Grail and Dark Angels (the Dark Angels trilogy) as well as books on Starbucks and Innocent. With Jamie Jauncey, he co-wrote Room 121: a masterclass in writing and communication in business. His fiction includes The Angel of the Stories, Keeping Mum (the Dark Angels collective novel) and Leaves, his novel published in 2015. He was awarded an Honorary Fellowship by Falmouth University for services to the creative industries. He is a founder director of 26, a writer's collective. 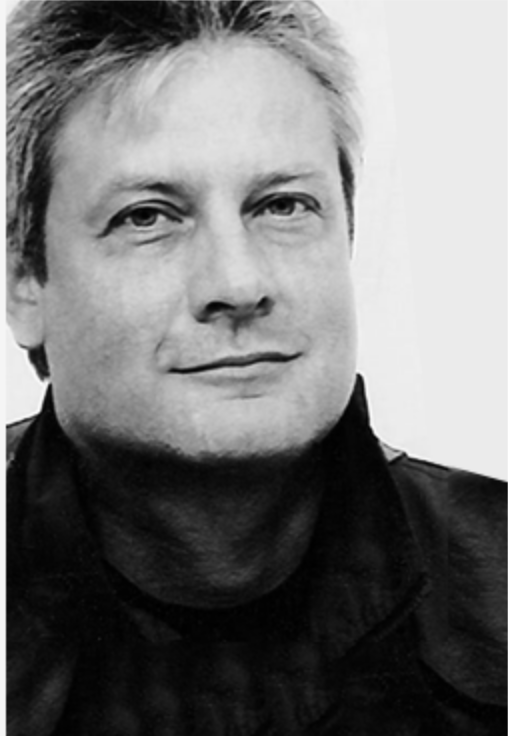 Stuart has over 30 years' experience as a copywriter. Based in a 16th century garret in Edinburgh's Old Town he trades under the name Henzteeth. With the Arvon Foundation, then Bloom Reading Holidays, he ran over 130 residential courses. In 2005 Stuart initiated 26 Malts and in 2007 wrote Creative Fire a book about Scotch the Brand. He’s also a poet and an award-winning playwright. In 2014, after being Storyteller-in-Residence with Macsween of Edinburgh he brought his dramatist's skills to the service of his host client and wrote Haggis Haggis Haggis for the Edinburgh Fringe. Aside from Dark Angels he also runs Creative Retreats. 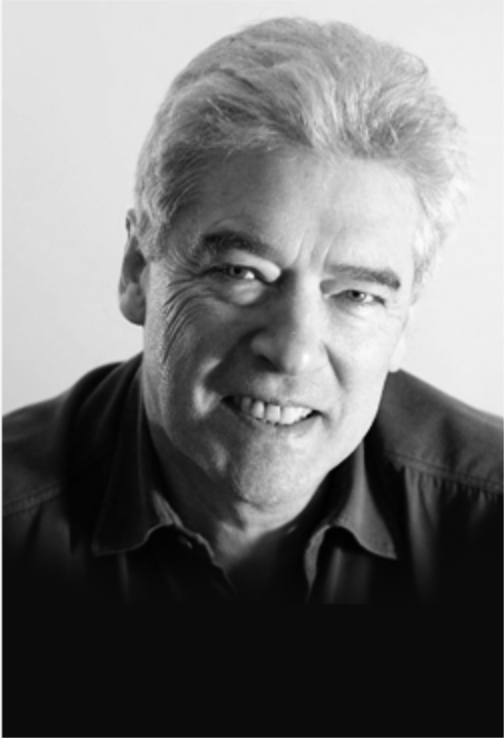 Jamie has worked for many years with groups and organisations of all kinds on the power of language and stories to transform the way we see the world and our place in it. Jamie has published five novels – two of them shortlisted for the Royal Mail Scottish Children's Book of the Year Award – and has co-written with John Simmons Room121: a masterclass in writing and communication in business. A former chairman of the Society of Authors in Scotland, he was for many years a director of the Edinburgh International Book Festival, the world's largest literary festival. He is also a musician and with his wife Sarah, a counsellor, runs personal development courses.

In 2016, Dark Angels grew beyond our three founders. We were delighted to welcome nine Associate Partners, who are helping us spread the Dark Angels experience more widely. Each is a highly-regarded writer and trainer. Each adds new dimensions to Dark Angels. 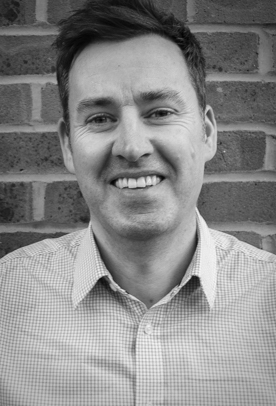 Neil is a writer and communications consultant with 25 years’ experience of helping people tell their stories, share ideas and make connections. A D&AD pencil holder, he has won numerous other awards for his work with brands. His clients range from global consulting firms to small, grassroots charities. He is an Associate Poet with Canterbury’s Wise Words Festival and a board member of writers’ organisation 26. Neil also runs workshops in creativity and wellbeing through writing. 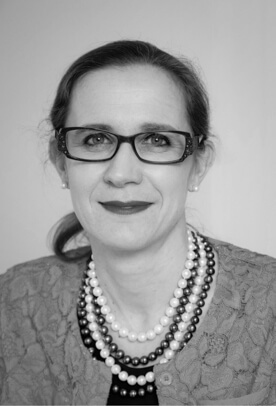 Claire has 15 years’ experience as a specialist in corporate reporting and sustainability communications. She set up Falcon Windsor in 2004 to do what she enjoys most: helping her clients communicate well through words. These include plcs such as ArcelorMittal, ASOS, Diageo, GKN, and Tate & Lyle, as well as public sector bodies like the BBC and the Cabinet Office. Today the Falcon Windsor team offers a full service from strategy to digital and print production and delivery. 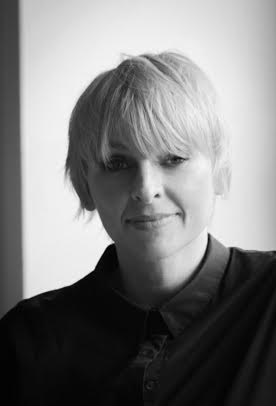 Gillian is a Belfast native who began her working life in London’s publishing scene, but soon dived into the bracing waters of business writing, where she helps organisations tap into their unique stories. A university guest lecturer and mentor on brand- and writing-related programmes, she has guided over 200 companies through the cultural mind shifts of new identity programmes, content strategy and tone of voice. She is a regular speaker on the value of words in design and business. 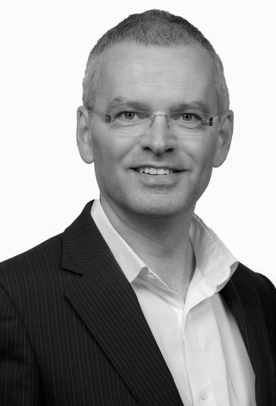 Mike is a writer, trainer and Dublin native, born under the shadow, shelter and shenanigans of the tower at Sandycove where James Joyce’s Ulysses opens. A Dark Angel with the full clutch of courses under his belt, he has been writing to one audience or another, from one brand or another, for over 25 years. Day-to-day, as an in-house writer at Ireland’s largest bank, he leads the change from bank language to customer language. 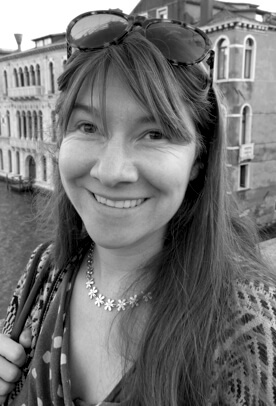 Elen Lewis is a writer, editor and author. She writes novels about lightning and foundlings, books about brands (IKEA and eBay), eight ghostwritten books that she can’t talk about and poems in the V&A Museum and Welsh National Eisteddfod. She writes and runs workshops for clients like Sainsbury’s, BP, DHL, Unilever and Diageo. She sits on the board of 26, to inspire a love of language, and is the editor of The Marketing Society. 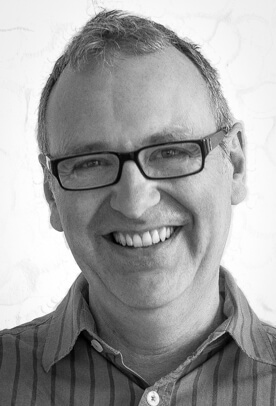 Martin is Managing Director of Acacia Avenue, a small agency in Islington specialising in brand and marketing advice based on market research. Like many other Dark Angels, he’s also a member of 26, and is one of its longest serving directors. His lifelong passion for books and writing found professional expression in his former role as Marketing Director at Waterstones, and nowadays his pleasure is in writing for a life, rather than a living. 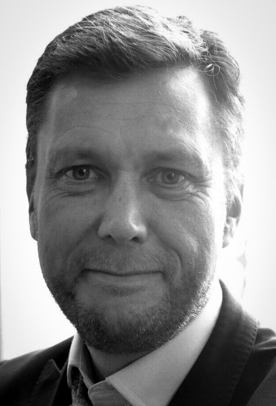 Andy is a founder of the business growth consultancy, The Caffeine Partnership. A brand consultant since 1990, he has helped businesses around the world to define their brand promise and translate into words and actions what customers notice and value. Andy has published six business books and is a co-author of The Dark Angels Collective novel Keeping Mum. He has been a Plymouth Argyle fan since 1974, which has taught him invaluable life skills. 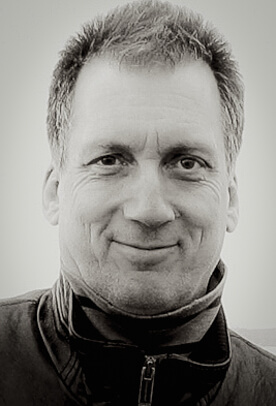 Richard began his writing life on a loud, hot summer's night in the ghetto, in a fit of inspiration, a pencil toss from the Baltimore home of H.L. Mencken, the great journalist and prose stylist. He writes for branding agencies and clients in the Pacific Northwest (his home) and beyond. With 11 fellow writers, he was a 2015 D&AD award-winner. PROUD Dark Angel. 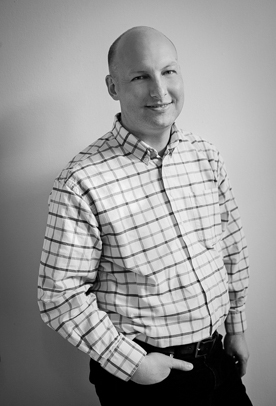 Mark has worked all over the world: journalism in London, corporate communications in Copenhagen, and now consultancy and training in Canberra. He’s been on every Dark Angels course beginning in 2007. He has written books, earned a Masters in Professional Writing and won numerous awards. Most of all, he's proud to be a Dark Angel, keen to spread the word that writing matters and, done well, it can move hearts and minds.