This past October saw the first ever Dark Angels workshop held in America. The American Foundation Course, led by tutors John Simmons and Richard Pelletier, took place over the Columbus Day weekend near New Bedford, Mass, home (for a while) to Herman Melville and Frederick Douglass. Ricketson’s Point House (see below) was our home for the weekend. Below, Richard chats with Doug Howatt, a Californian who was first to sign up. He was joined by John Jordan, Jessie Rump, John Burwell, Claire Bodanis, and Kristen Strauss.

RICHARD:
Doug, you’ve been working professionally for a while. What was going on that made you seek out a workshop when you did? And why did you settle on Dark Angels?

DOUG:
I’ve always had a desire and some aptitude for writing, which I nurtured with my career in marketing until I landed a dedicated writing and editing role eight years ago. I did well but knew that professional structure would give me perspective to enhance my writing and explain or defend it more successfully. All I could find online were programs with clickbait promises that I could live the dream of freelance writing with a six-figure income and no boss. I was not impressed. Soon I stumbled on rave reviews on Twitter of the Dark Angels courses. I looked them up and was captured by the focus on business writing. Unfortunately, at the time the courses were all in Europe and, I was in California. I continued to see very positive reviews and checked back every so often until earlier this year I saw that an American Foundation course was available. I signed up right away.

RICHARD:
All hail Twitter! And your persistence! I’m wondering about expectations. You write for a large corporation. Can you explain your thinking around what you hoped to gain specifically and how that might fit into your work at Hitachi?

DOUG:
I suppose I wanted new perspectives on my writing. Certainly, my marketing career gives me good perceptions of what makes copy good and how it should fit in with the rest of good marketing. But I also know the dangers of relying solely on my own experience and my own conclusions. In the heartache of wrestling with my words, or defending them against well-intentioned “help,” I sometimes wanted more ways to think about my writing. Call them principles, guidelines and strategies to break through my own barriers and, to explain and defend my work. It’s not a matter of large versus small companies. It’s a matter of arranging the letters on the page the best way I can.

Did Dark Angels fulfill these rather unspecific expectations? Remarkably so. Among many insights, I saw the value of my own personal engagement in the copy. I learned that there need not be a wall dividing business writing from literature and private writing – they all have a place in the broad spectrum. I learned that the buzzwords of “authenticity” and “transparency” have honest roots in the vulnerability and humanity we need in branded content. The course – actually, you, John Simmons and my fellow fledgling Dark Angels – gave me quite a boost for my writing at work and at home. 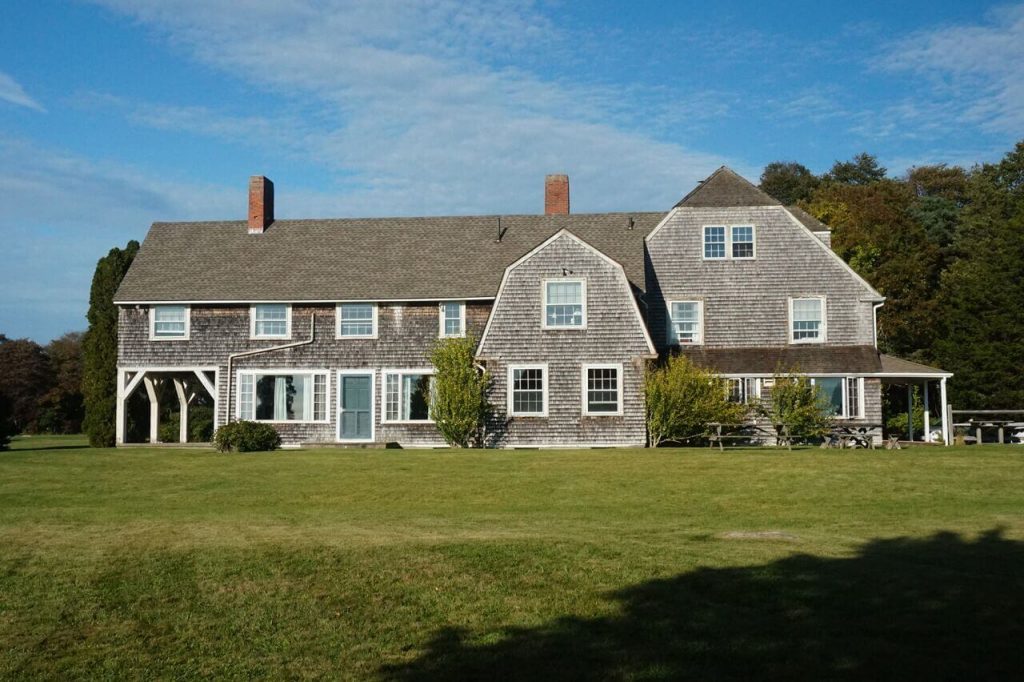 RICHARD:
This is great to hear — it’s what we hope for. I’ve had similar reactions, having been on both sides. I love “it’s a matter of arranging the letters on the page the best way I can.” I mentioned large corporations because it’s my sense (perhaps this is unfair) that it’s a steep challenge to persuade the C suite to embrace what we advocate in Dark Angels workshops. I wonder what your experience has been on this score. Have you been able to bring some Dark Angels magic into the projects you’re working on? And can you tell me about that in a haiku?

DOUG:
Haiku? Ever the Dark Angel instructor, aren’t you! Here you go:

You’re right that things are harder – though perhaps “slower” is the right idea – in a large company. There are more people to convince and train, and more things to write and rewrite. But the initial reaction from my managers has been enthusiastic. The Dark Angels magic has helped me frame a big new program of stories about our people, though nothing has seen the light of day just yet. I also recognize that I’ll never influence all the content that 10,000 employees produce, but I think I have a good shot at the important brand content.

Is that how you see the Dark Angels influence spread among your clients?

RICHARD:
It varies, but we’ve consistently heard from people who been through the experience, that it was a big deal for them, even life-changing. We’re now doing more in-house corporate workshops and those seem to provide as much inspiration as the residential version. So if you had to say, and I’m asking you now to look back on our time in October, what were three highlights from that weekend that you can put into a 62-word sestude?

DOUG:
1. I was astonished to learn that our guest speaker, author and brand expert Larry Vincent, uses unlikely literary forms such as the Malayan pantoum to discover and develop messages for his clients. He asks writers to work a brand’s top messages into the complicated repeating form and frequently finds fresh ways to express the brand’s ideas. This really is applying literature to business.

2. I discovered the power of my own words when I read them aloud to the group and more than once found myself choking up, with tears flowing. It shows the safe environment you and John Simmons created that weekend and the strength of the writing exercises you gave us. Of course, we laughed a lot, too. Quite a lot, in fact.

3. The biggest highlight for me was a rediscovered passion for writing. Yes, I learned tools and perspectives that I can apply back at work. But seeing other writers – masters and word wrights – playing with words and ideas, discussing literature and how words work made quite an impression on me. It changed writing from an intellectual challenge back to an emotional joy.

Richard:
Thanks, Doug. This was brilliant and fun. We’re running the American Foundation Course again next fall, so tell your friends. 🙂 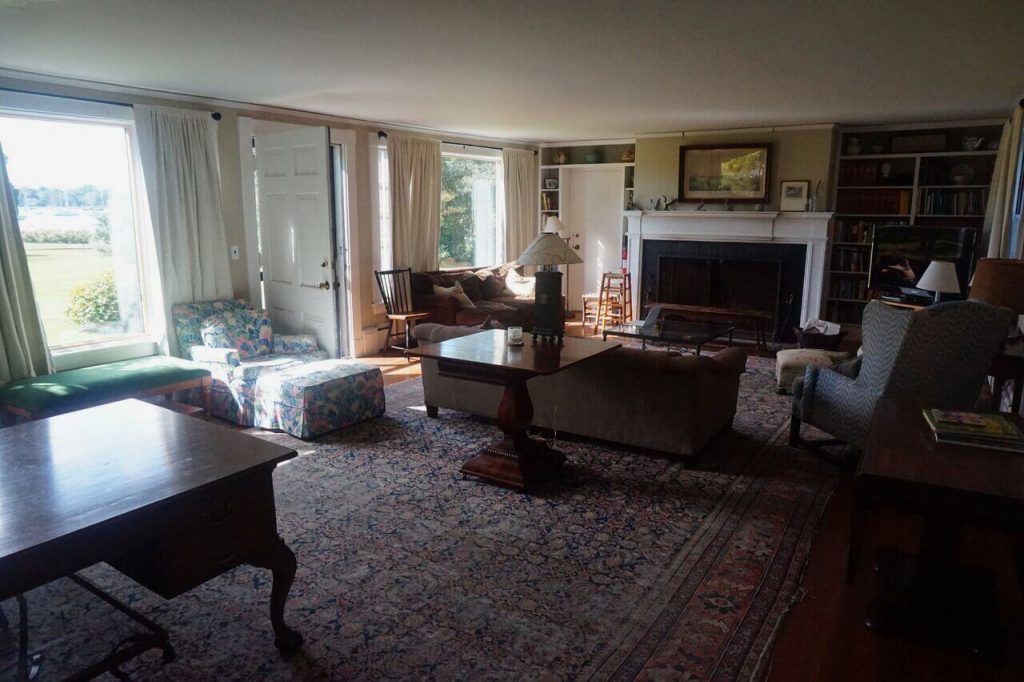